Different and unique to themselves to an advantage or fault, the Universal Funk Orchestra is exactly what it is, a collective of musicians from all walks, here to bring the music to the people.

Each a master of their respective craft. 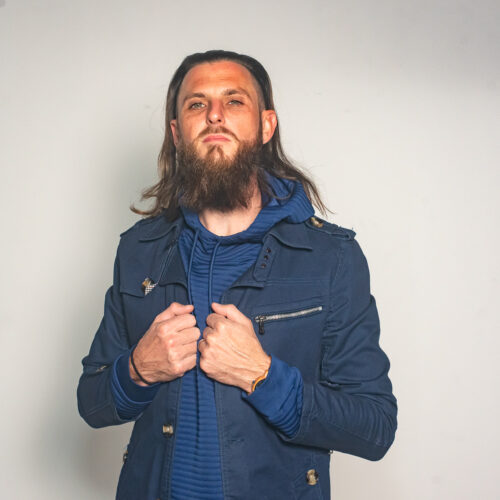 Wyatt Becker, better known as Dizzlephunk is a multi-genre DJ, bassist, guitarist, and producer based in Orlando, Florida. Dizzlephunk creates original music by integrating four turntables while playing bass, accompanied by live instrumentation. Dizzlephunk first debuted his sound and style with Orlando when he became DJ and show producer for local radio stations 89.9 WUCF and 91.5 WPRK in 2005. Since, Dizzlephunk has performed 600 shows in Orlando and 220 across North America, Jamaica, the Bahamas and Mexico, opening for international acts such as Big Gigantic, Flamingosis, SoDown, Cypress Hill, Nappy Roots, Fishbone, Stafford Brothers, and Afroman. 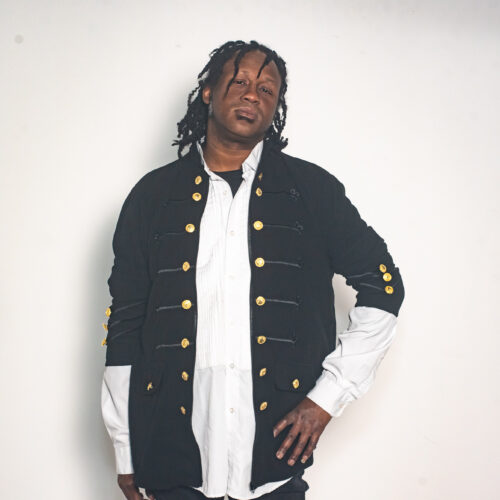 Chris LeBrane hails from Baton Rouge, LA. A musician since the age of 11, Chris moved to Orlando in 2004 to study Recording Arts at Full Sail University. From there, he formed The Aristocracy, alongside Chase Richard and his musical partner, Peter Lutringer. From that point, Chris has lent his various talents to over 13 bands over the past 12 years (Wakingdreamer, Unit Shifters, Family Gang, Kaleigh Baker and NEM, American Jesus and Chris LeBrane’s Campaign to name a few). A drummer, synthesist, bass guitarist and vocalist, Chris also ventures into production, low-budget conducting, arranging and video editing. Known for his energetic stage presence, Chris is a believer in showmanship and giving the audience more than the average performer. He enjoys french fries. 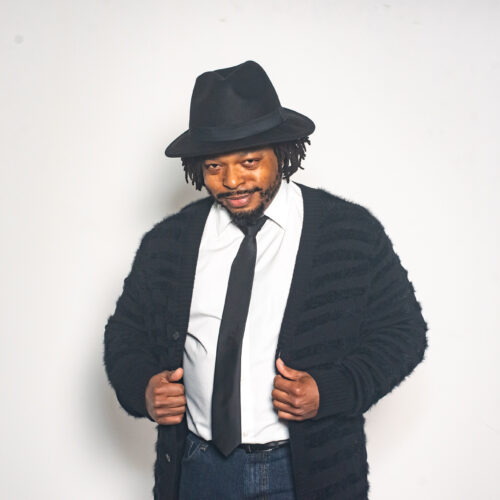 JaWaan LaRue or "LaRue" is an American hip hop recording artist, social activist, producer, and songwriter from Seattle Washington. LaRue has collaborated with Hip Hop veteran Plus of Souls of Mischief, & Hieroglyphics. He has toured with Del the Funky Homosapien and Bop Alloy.
Signed with Conscious Mind Records, LaRue is a Full Sail graduate and the newest member of U.F.O. 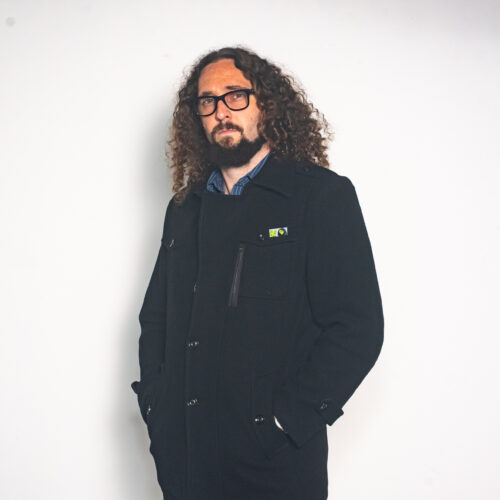 Many years ago, in a land far far away, was an eminent family of entertainment. For generations, the Jesters played for infinite masses of royal families. They were masters of the lute, and no one, no matter how far they came from, could outplay a Jester.

Decades later, when the newest of Jesters was born, his lessons began at a very young age. His family taught him to be the best Jester! Lutes had been a primary instrument of their family for generations, but the youngest Jester always longed for something more.

Suddenly, a ray of light shined down upon him, and beamed his body towards the sky. Terrified, the young Jester looked up, and saw a group of aliens. They were very odd and kept communicating to take the young Jester somewhere. He was very uncertain of the future, but he knew he was trapped into submission of their wishes.

After days of traveling through space, one of the aliens came into the chamber they had assigned him and handed him an instrument that looked like a futuristic lute. He gave it a hard strum. It was a guitar! Instantly, he fell in love with the tone, and started picking at the strings like his family had taught him to do on the lute for years. Still not knowing his destination, at least now he had an amazing instrument to entertain himself. After a while, the aliens joined in too.

A few more days passed, as the ship slowed down and started entering Earth’s orbit. This must be the destination the aliens had in mind for the young Jester. They finally landed, when greeted by a different breed of aliens from Earth. They too had intergalactic instruments he had never seen before.

Together they played and started a collaboration to create a universal language for the entire universe to love and understand. The group went on to be known as The Universal Funk Orchestra.

© 2023 The Universal Funk Orchestra. All Rights Reserved | Made with ❤ by The Hertzfelt Agency